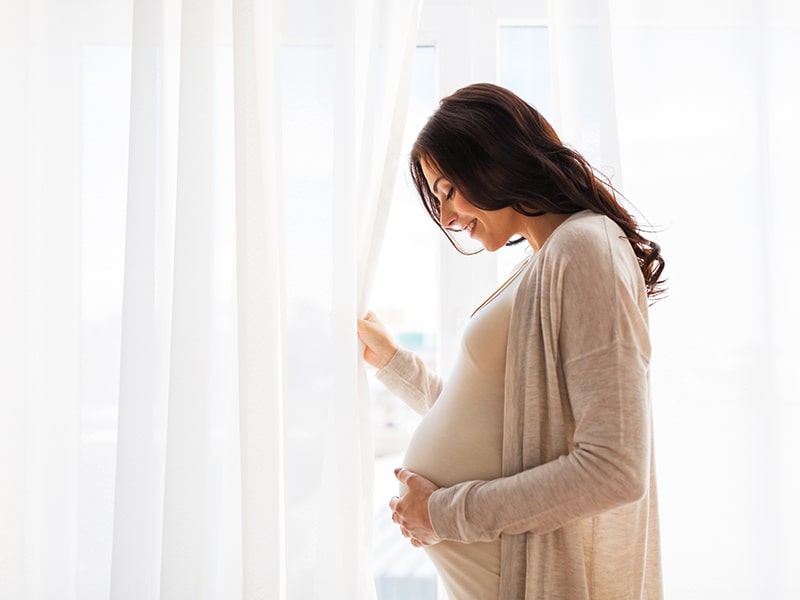 What to expect in multiple pregnancy

Learning that twins or triplets are expected can raise many questions for parents. Here’s what you need to know about multiple pregnancy to better understand and live this adventure.

The different types of multiple births

An egg is fertilized by a sperm, forming an embryo. The latter then divides into 2 new embryos that will develop side by side. The 2 babies thus have the same genes and are identical. They may or may not share the same placenta. They are then identical twins.

Two different eggs are fertilized by two different sperm cells. The two embryos that develop in this way each have their own genetic background. Twins are no more similar than siblings. This type of twins represents from 1 to 1.25 births out of 100.

The conception of triplets can occur in 3 different ways.

An egg is fertilized by a sperm. A single embryo is thus formed. The latter then divides into 3 new embryos that develop side by side.

Three eggs are fertilized by three different sperm cells. The three developing embryos each have their own genetic make-up. Triplets are no more similar than siblings.

Two eggs are fertilized by two different spermatozoa. One of the embryos then divides into two new embryos. The babies of the dividing embryo will be identical; the other will have its own genetic makeup.

Is there an increase in the number of twins?

The number of twins has increased over the past 40 years or so. There are two reasons for this increase. First, women are now delaying the age of childbearing more, while the frequency of multiple pregnancies increases with the age of the mother. Second, fertility treatments would also be more frequent. Stimulation of the ovaries with hormones and in vitro fertilization are indeed procedures that increase the chances of conceiving twins.

Multiple pregnancies are considered high-risk pregnancies because all the risks associated with a normal pregnancy are higher.

Since multiple pregnancy is considered to be at risk, it requires a slightly closer follow-up. Women pregnant with twins or triplets who are followed by a family doctor or midwife will usually also benefit from a joint follow-up with a specialized obstetrician.

During the second part of the pregnancy, the number of medical visits and examinations will be higher. For example, there will be more ultrasounds to check that the babies are developing well. The purpose of this closer monitoring is to prevent premature delivery and to detect early complications that could compromise the health of the mother and babies.

In the case of a multiple pregnancy, the choice of birthing hospital must take into account several factors (age of pregnancy, known complications, availability of qualified personnel, etc.). Labour is more likely to be premature and there is also a greater risk that labour may need to be induced for a medical reason.

In 80% of cases, the first baby presents itself through the head. Vaginal delivery is then recommended. If the first baby is breech, a caesarean section is the most common option, but a vaginal birth is also possible under certain conditions.

For a vaginal birth, the first twin is responsible for dilating the cervix and the vaginal canal. This makes it easier for the second baby to come out. However, the delivery of the second baby may have complications with the cord or placenta. That’s why the second baby is closely monitored. If the baby is not in the right position, the doctor may try to turn the baby in the uterus.

In some cases, especially if the second baby is breech or shows signs of pain, a caesarean section may be necessary. It is estimated that in 40% of twin pregnancies, both babies present through the head. In the case of triplets, Caesarean section is recommended.