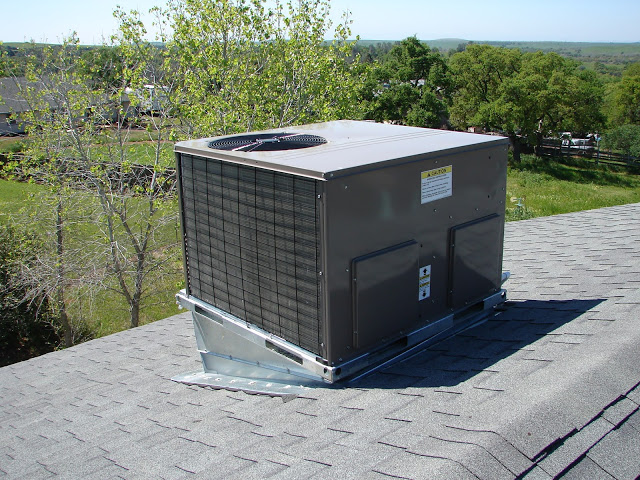 That the degradation of the environment and of living conditions is a major cause of illness and death is not a very new idea. For nearly half a century, the health effects of pollution have been a political issue. Except perhaps in France, where the French Environmental Safety Agency is a very recent creation, a stillborn child if one compares its means to those of the Environment Protection Agency, despite two decades of conservative policies.

However, not everything is gloomy in a country that has just written the precautionary principle into its Constitution. The growing media visibility of two environmental health issues is proof of this. On the one hand, the preparation of the cancer plan launched by J. Chirac has finally provided an opportunity to talk about the link between pollution by pesticides and the increasing incidence of certain tumors. On the other hand, since the heat wave of the summer of 2003, questions have been raised about mortality due to air pollution in large cities. To fuel this debate, Frank Boutaric reviews the political issues involved in measuring air quality.

In the field of public policies, many studies underline the increasing use of the market and of information or communication tools. Confrontations emerge on the contributions of these procedures, on the meaning of the transformations of these systems of action, and on the establishment of new governance. The meaning and scope of these new tools and their opposition or complementarity with one of the classic instruments of state intervention (the regulatory approach) are discussed.

Our study will concern both the environmental field and public action instruments. We will question the use and the modalities of the information devices concerning air pollution at the local scale and more particularly that of the information obligation towards the public. To be built, this information mobilizes many disciplines: physics and chemistry of the atmosphere, epidemiology, and metrology…, but it does not concern only this scientific knowledge. Intended for the public, it also mobilizes the rules and issues specific to communication.

The elaboration of information on air quality is at the crossroads of requirements specific to fields that have their own particularities. It is therefore understandable that controversies and differences in approach or methods may emerge, develop and evolve according to the issues relating to each of them, their relationships, and an overall dynamic. The evolution of this information is not only due to the progress of knowledge or to the imperatives of communication marked by a pedagogy intended to facilitate its reception by the general public, the power games also have to do with the obligation of information.

The recognition of the right to information in environmental matters is all the more important as it has been, despite its limits, one of the resources used by those who have worked to institute and develop it in the field of air quality. Hence the interest in understanding the latter as an instrument of public action. Without recalling the origins and legal developments of the obligation to provide information on air pollution or air quality, we will indicate what this information can represent and mean, in its various forms, in order to consider this instrument as part of government activity.

There are currently two air quality information systems. The information and alert procedure, and the air quality index are called the ATMO index. Initially, our approach is limited to exposing the respective contents of the devices. Then, without considering that these devices only try to be representative of air pollution, we will present some of the objections or limits discussed by scientists on the way these instruments inform and represent a phenomenon.

Of the two devices, the information procedure is older which you can learn more about when you click on this useful link. Because of the decentralized nature of air quality management and the power plays of local actors, it has undergone many changes.